Every time he played a competitive match, his backhand shot disappeared? 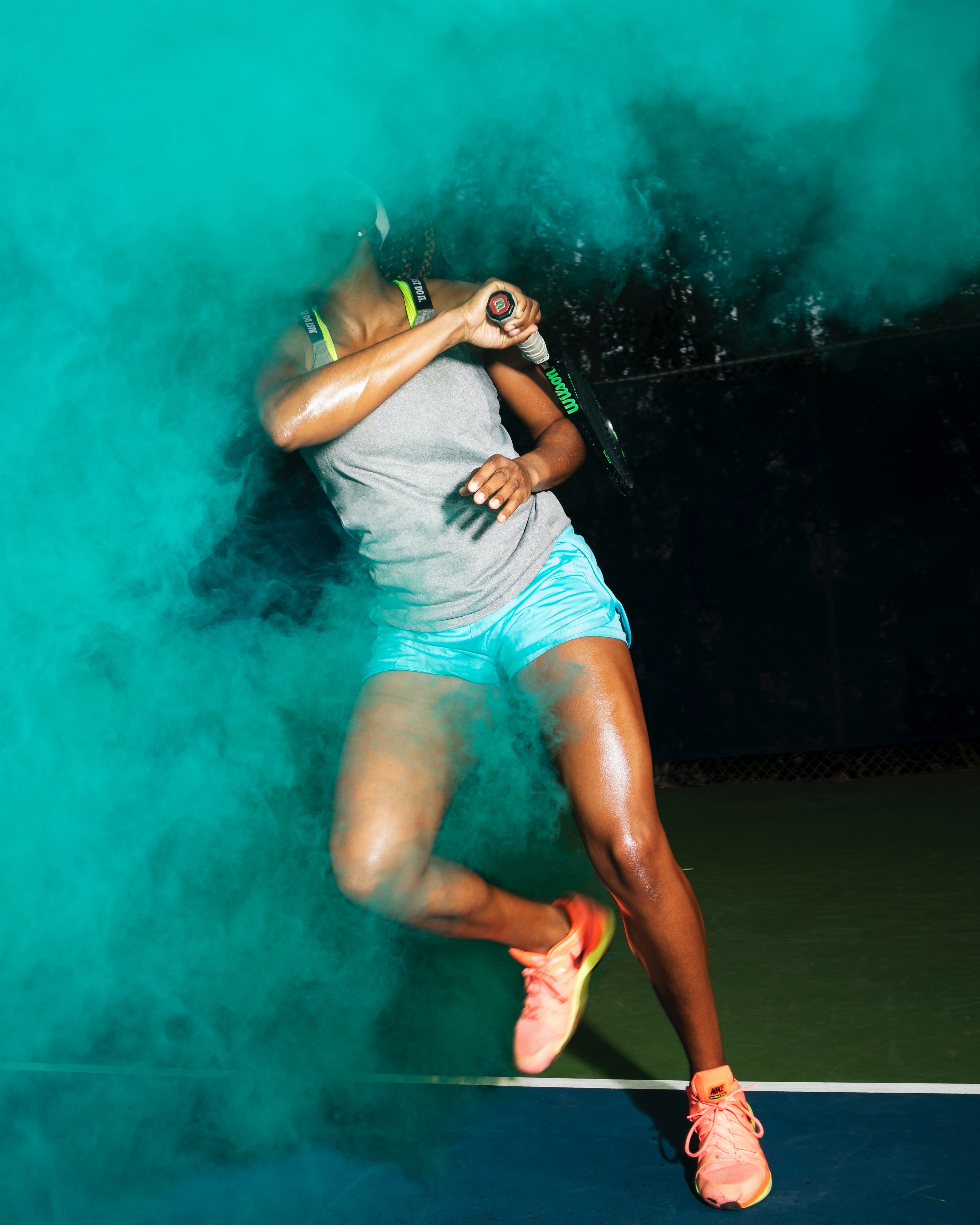 Liam had been playing tennis since he was 7 years old. He was excellent at it… He was told that he had so much potential.

Until he hit his teenage years, his backhand shot became inconsistent.

He was able to compensate when he was playing in the junior league but when he went to university, he could no longer able to disguise it.

He would play against other students and every time the pressure to win came up, he messed up his backhand.

He got so frustrated with himself. He knows that he is better than some of the players” but for some reason, he could not get his backhand to work when it matters.

He began to doubt his ability and it was creeping into his coaching job as he would mess up when giving a demonstration which for him was humiliating and embarrassing.

He was beginning to wonder if it was worth carrying on.

So he came to see me

When we first met, we came on the topic of the yips.

He had heard of the yips but he didn't know what it was.

We spoke about it being a loss of a skill that you have already mastered. Some call it a mental block, but in tennis and golf, it is better known as the yips.

Technically, you don't actually lose it, it just that you train for years to perfect a simple skill like the backhand, and then one day—out of nowhere—it starts to be inconsistent, you get stress and the skill gets worse.

For some, it is a blip and part of the learning process, the skill comes back on its own and the player just gets on with it.

IS THIS PHYSICAL OR PSYCHOLOGICAL?

The yips is more likely to affect experienced players rather than beginners. These skills are usually established skills and the muscle memory is imprinted in the brain. This enables us to perform the skill automatically.

Then something happens and the skill disappears. We start to overthink it. we start to panic and we start to wonder if are doing something wrong, do I need to change my grip?

This makes it worse!

What happens is paralysis by analysis.

HOW IS IT CAUSED?

The main cause of a skill loss, not a change in technique but the anxiety caused when you make the mistakes over and over again. We think that when we master skills, it is there forever but even when we have consolidated a skill, at times it will disappear from our memory just like when we forget where we have put our phone down.

However when it happens again… The anxiety and over-thinking increase, and you’re in this downward spiral of thinking we can't do it anymore.

As this then creates an inconsistent performance, we start focusing on the loss skill instead of the rest of the performance. We create tension that affects the fine motor muscles, our confidence suffers, and self-doubt kicks in.

The first thing you need to do is to get a journal and create a log of your thoughts, actions, performance, etc. Do this for at least 2 weeks and look for patterns, particular language you tell yourself, and your emotions.

STOP TELLING YOURSELF THAT YOU HAVE THE YIPS

So many people say that they have a mental block, the yips or anxiety. You do not have it, you do it.

Tell yourself that you do the yips as this distracts the condition from you as a person.

All sports have different optimal points of emotional regulation for optimal performance.

For example in tennis, you need to have a higher energy point for serving than if you are doing a drop shot which needs more precision.

If you go over this energy point, your performance will suffer.

Discover what is your optimal level of energy for your best performance and learn to regulate at this level during pressured situations.

We have spoken about regulating your emotions for optimal performance, relaxation is a great way to learn how to relax and relieve tension. Strategies like progressive relaxation and breathing techniques can help bring down your levels of anxiety to a more productive level.

What we know about the mind is that it doesn't know what is real and what is imagined, visualisation can be very effective to help improve performance. What people don't realise is that when they are worried about a particular skill not working, you are reinforcing the error.

Therefore it is important to start imagining performing the skill correctly and how it changes your performance. This way you are reinforcing the performance you want and not what you don't want.

When you follow these steps, you will see a huge difference in your performance and the yips will subside once you change your focus.